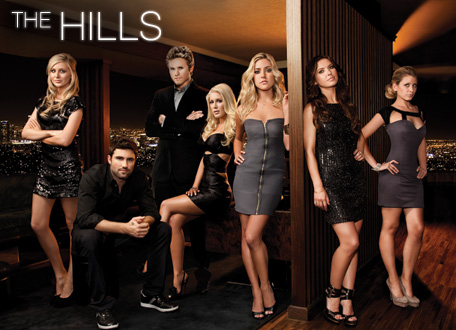 Be honest.  The only people that have kept The Hills afloat after LC and Whitney‘s exit was the whole Heidi and Spencer drama.  Even adding Kristin Cavallari to come in and show her her vulnerable side as she drooled over recycled too many times old flame Brody Jenner wasn’t enough to keep me into the show.  The Hills finale fell completely flat for me, MTV, which may be more of an indication that the show is long past its heyday.

What do you want from me?

I wanted you to do something with Heidi and Spencer, even if they couldn’t be present in the episode.  LC and Whitney should’ve come back for Kristin’s going away party or had some excuse to make an appearance on the show itself.  I didn’t care that Lo had some long term boyfriend, that popped up out of the blue.

Now, I did like seeing Stephanie Pratt settling into a relationship and Audrina Patridge committing to going solo.  Funny thing, a few weeks ago, I posted a discussion on The Hills fan page on Facebook asking which cast female will end up pregnant first.  Now, seeing the finale, I change my prediction to Lo.

Sighhhh, what more should I expect from a show about rich kids who do nothing?