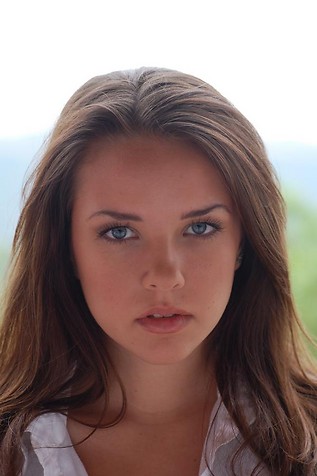 Aww, I feel so bad for her…NOT!!! ~Ifelicious

Neiers was sentenced after pleading no contest to a single count of first-degree residential burglary. She had been scheduled to go to trial this month (Jun 10) on a felony burglary charge. If she had been convicted, she could have faced a six-year prison sentence.

The TV star was a minor player in the ‘bling ring’ burglary gang, which targeted the homes of stars like Bloom, Paris Hilton, Rachel Bilson and Audrina Patridge.