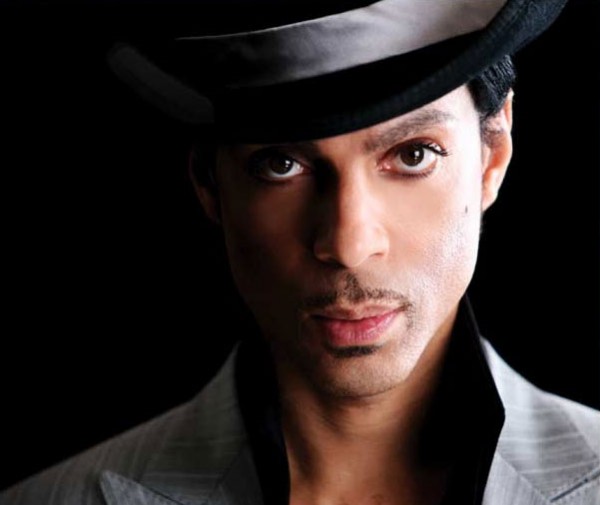 (NEW YORK, NY – June 15, 2010) – Dearly Beloved…on June 27 we will gather at the Shrine Auditorium and mark the 10 year anniversary of the hottest award show in cable television, the BET AWARDS. This year, BET will honor the musical legacy and genius that is Prince as the recipient of the Lifetime Achievement Award, an honor bestowed to the most significant and influential individuals in music history.

A musical legend, Prince is one of the most talented, successful and prolific musicians ever, producing ten platinum albums, thirty Top 40 singles to this point in his career. His unique, individual and stunningly original musical style broke barriers and has influenced almost every music maker of the past 30 years. Prince’s music transcends all generations.

“We are humbled that Prince will be our lifetime achievement award recipient,” said Stephen G. Hill, President of Programming, Music and Specials. “Genre smasher, virtuoso musician, one of the most emotional singers of all time; words are too weak to describe just what he means to our culture. We have a different kind of tribute planned for him as his unique style deserves a unique honor. Prince is dynamic. Prince is genius. Prince is music.”

For continuous BET AWARDS ’10 updates, please visit www.bet.com/betawards. Additionally, stay on the pulse of any and everything relating to the BET AWARDS ’10 through our Twitter page twitter.com/BETAWARDS (hash tag: #BETAWARDS) and Facebook fan page at www.facebook.com/TheBETAwards. 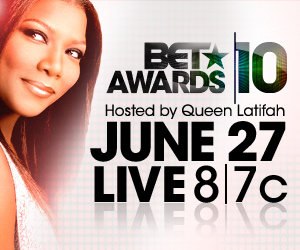 BET Networks, a division of Viacom Inc. (NYSE: VIA, VIA.B), is the nation’s leading provider of quality entertainment, music, news and public affairs television programming for the African-American audience. The primary BET channel reaches more than 90 million households and can be seen in the United States, Canada, the Caribbean, the United Kingdom and sub-Saharan Africa. BET is the dominant African-American consumer brand with a diverse group of business extensions: BET.com, a leading Internet destination for Black entertainment, music, culture, and news; CENTRIC, a 24-hour entertainment network targeting the 25- to 54-year-old African-American audience; BET Digital Networks – BET Gospel and BET Hip Hop, attractive alternatives for cutting-edge entertainment tastes; BET Home Entertainment, a collection of BET-branded offerings for the home environment including DVDs and video-on-demand; BET Event Productions, a full-scale event management and production company with festivals and live events spanning the globe; BET Mobile, which provides ringtones, games and video content for wireless devices; and BET International, which operates BET in the United Kingdom, Middle East & Africa and oversees the extension of BET network programming for global distribution.