Attention fellow Gleeks!  Just because this season is over doesn’t mean we don’t have things to look forward to in the upcoming months.  See below.  ~Ifelicious 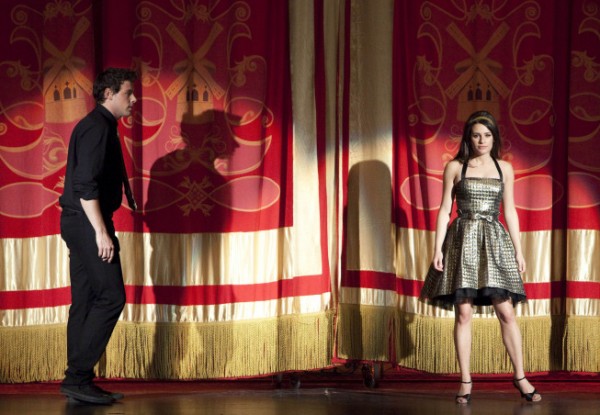 NEW YORK, June 10, 2010 (via Associated Press, author Hillel Italie) — Little Brown Books for Young Readers announced Wednesday that five authorized books based on the hit Fox series will be coming out, starting in August with the prequel novel, “The Beginning.”

The “Glee” releases will be a collaboration between Little Brown and the creative team behind the dramatic comedy about a high school glee club. Among the stars of “Glee” are Matthew Morrison as glee club director, Jane Lynch as cheerleading squad coach and Lea Michele as the singing standout.

“The Beginning” will come out in time for the premiere of the show’s second season.

Books aren’t the only “Glee”-inspired merchandise headed down the pike to fans. The Los Angeles Times reports that a “Glee” clothing line will hit Macy’s department stores just in time for back-to-school shopping. In addition, New Directions wannabes will also be able to pick up “Glee” accessories at teen trinket haven Claire’s by the fall.

Check out the regionals performance again below: