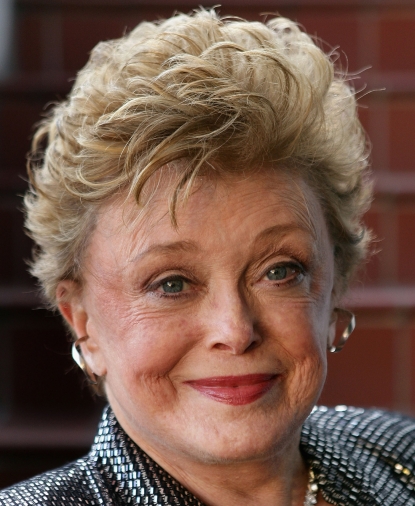 Who would’ve thought that 2 weeks in a row my Throwback Friday posts would be TV theme songs in honor of the passing of sitcom icons?  Rue McClanahan, most famously known as “Blanche Devereaux” on the hit TV show “The Golden Girls,” passed away yesterday June 3, 2010 after suffering a stroke.

Last remaining Golden Girl, 88 year old Betty White, stated “Rue was a close and dear friend. I treasure our relationship…It hurts more than I ever thought it would, if that’s even possible.”

It must be a moment when you’re entering an era when your friends are dying all around you.  I’ve had several family members that lived over 100 years and I can’t help but pause to think of how lonely that could be on so many different levels, while a blessing at the same time.

Well, let’s smile for a moment and take a trip down Memory Lane as we watch and listen to the theme from “The Golden Girls” called “Thank You For Being A Friend.”