You are here: Home / ifelicious tv / Jon & Kate Plus 8 / Kate Torgovnick gives us 10 reasons why she’ll be watching “Twist of Kate”

This is an article written as a press release and doesn’t give credit to the author, but I surmised that at least the person’s first name is Kate based on #1 on the list below.  Aha!  Found her name on the blog The Frisky and it’s Kate Torgovnick. Anyway, read it.  Even CNN copped the article.  This is for the Kate plus 8 sans Jon fans.  ~Ifelicious 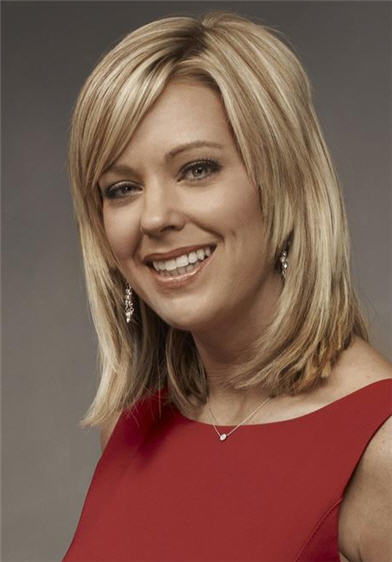 (CHICAGOPRESSRELEASE.COM) — Over the past year, Kate Gosselin has come full circle in the court of public opinion. Around this time last year, most people thought of her as the shrewish mother of eight who was constantly nagging and snapping at her laid-back husband, Jon. As soon as they divorced last summer and Jon started dating a string of questionable 20-somethings, Kate became the sane and stable one to Jon’s man-boy.

Then, Kate appeared on “Dancing with the Stars,” and again she became the shrew, as rumors flew that she was nasty to her fellow cast members behind the scenes. Well, I’m going to say something controversial. I like Kate Gosselin.

I think she’s smart and appreciate her wry, barely-there sense of humor. I think she’s handled herself with restraint and class for the past year while dealing with the end of her marriage under the tabloid microscope. I appreciate how open she is about her emotions, and how hard it is to move on.

And while millions will be watching when “Kate Plus 8? premieres on Sunday, I’m looking forward to having a second dose of Kate on television with her brand-new reality show, “Twist of Kate,” coming to TLC soon. Here are 10 reasons I’ll be watching.

1. Kate has the best name ever. Not that I’m biased.

2. The concept of the show is a touch schmaltzy, but interesting. Kate takes a letter from a fan struggling through some challenge and visits them to essentially live their lives, meeting their family and doing their job. “She will be in that person’s shoes. And more often than not, it’s not going to be terribly comfortable for her,” TLC chief Eileen O’Neill told USA Today.

3. Kate wrote in a blog post today, “I look forward to being dropped into the lives of interesting and unique people and families. … Kate on the back of a trash truck, anyone?” Is she really going to be a garbage collector for an episode? Need. To. See. That.

4. OK, fine, I want to see what her hair will look like. Will she keep the extensions or go back to her signature porcupine reverse-mullet?

5. We also know that in one episode, according to local North Carolina press, she will be a waitress at Finch’s Restaurant. She was spotted filming in Raleigh, North Carolina, in December. Will she be able to deal with rude diners without sending them to time-out?

6. It’ll be nice to see Kate get a break from caring for eight kids. Perhaps we’ll get to see her real personality rather than the on-edge OCD mom?

7. Perhaps during one of the 12 episodes airing this summer, Kate will meet a guy. How nice it would be to see her out on a date.

8. That said, we’re thankful she’s not the next “Bachelorette.” We’re glad she decided to go this route instead of straight to a dating show.

9. It’ll be fun to guess which life she test-drives next. Here’s hoping that she gets to be a circus performer. Or maybe she could put her “Dancing with the Stars” skills to use, and visit a struggling exotic dancer?

10. Hey, it’s better than a show about her ex Jon Gosselin.

Read all of my Gosselin blog posts by CLICKING HERE.