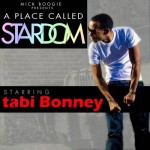 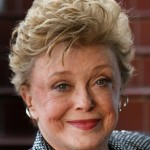 Who would've thought that 2 weeks in a row my Throwback Friday posts would be TV theme songs in honor of the passing of sitcom icons?  Rue McClanahan, most famously known as "Blanche Devereaux" on the hit TV show "The Golden Girls," passed away yesterday June 3, 2010 after suffering a stroke. Last remaining Golden Girl, 88 year old Betty White, stated "Rue was a close and … END_OF_DOCUMENT_TOKEN_TO_BE_REPLACED 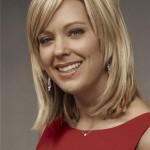 This is an article written as a press release and doesn't give credit to the author, but I surmised that at least the person's first name is Kate based on #1 on the list below.  Aha!  Found her name on the blog The Frisky and it's Kate Torgovnick. Anyway, read it.  Even CNN copped the article.  This is for the Kate plus 8 sans Jon fans.  … END_OF_DOCUMENT_TOKEN_TO_BE_REPLACED 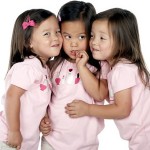 I ain't gonna lie.  I miss those Gosselin kids almost like they were my own family.  Mady and those tantrums.  I swear she's going to be something great.  Aaden and his super cute glasses.  Alexis and her love of animals.  I am super excited to watch the double dose of "Kate Plus 8" specials this weekend as well as her upcoming series "Twist of Kate."  Will you be watching?  … END_OF_DOCUMENT_TOKEN_TO_BE_REPLACED