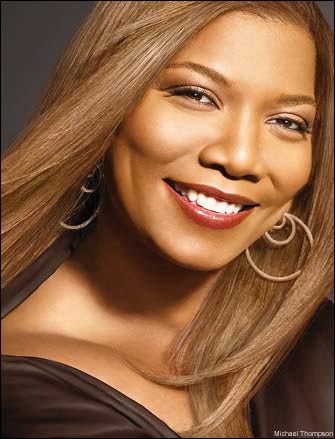 At a press conference held on Tuesday, May 18, 2010 in New York, BET announced the host of the BET Awards show this year, nominees in each category, planned performances for the night, and more. Queen Latifah, who is starring alongside my secret boyfriend Common (really, it’s no secret, it’s the only celeb that i completely crush on…anyway, i digress) in the movie “Just Wright,” has been selected to host this year’s awards show that airs on Sunday, June 27, 2010 at 8:00 PM EST.  Each year, the BET Awards honors the best in music, entertainment, and sports.

Jay Z is this years top nominee in 5 categories while wifey Beyonce has 4 as well as Alicia Keys, Trey Songz, and Melanie Fiona who have been nominated in 4 categories.  Confirmed performances include Diddy-Dirty Money, Trey Songz, Nicki Minaj, and Drake.  Newcomers this year include Justin Bieber for Best New Artist, Selena Gomez for Young Stars Award, and Zoe Saldana for Best Actress.

Check out the categories and nominees and let me know what you think: