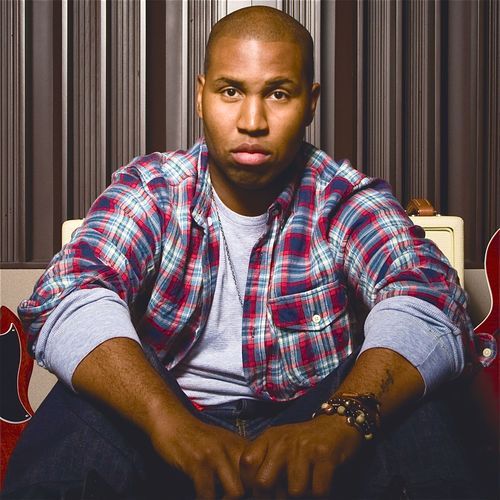 Hit-making songwriter Claude “Studio Beast” Kelly pens Leona Lewis, Jennifer Hudson ballad for “Sex and the City 2.” “Love is Your Color” to be featured in film and soundtrack.

New York, NY – May 13, 2010 – Hit-making songwriter Claude Kelly, dubbed the “Studio Beast,” penned the recently leaked Leona Lewis and Jennifer Hudson ballad “Love Is Your Color.” “Love Is Your Color” is the feature collaboration by two of today’s biggest divas off of the forthcoming original soundtrack for the new movie “Sex And The City 2,” out May 25 and in theaters May 27, respectively.

The duet, produced by critically acclaimed producer and songwriter Salaam Remi (Amy Winehouse, Corinne Bailey Rae, Nas, The Fugees), will be prominently featured in the highly-anticipated sequel to the 2008 mega-hit original “Sex and the City movie” in addition to being included on the soundtrack to the film.

Prior to working with Jennifer Hudson and Leona Lewis, Claude penned Jason Derulo’s “In My Head,” which hit #5 on Billboard’s Hot 100, as well as wrote teen sensation Miranda Cosgrove’s “Kissin’ U” and the lead single, “Bittersweet,” off Fantasia’s upcoming album. Additional credits include Miley Cyrus’ mega-smash hit “Party In The USA,” Adam Lambert’s “For Your Entertainment,” “Take It off” and “Dancing With Tears In My Eyes” by Ke$ha and Kelly Clarkson’s #1 single, “My Life Would Suck Without You,” which reached record-breaking success. On Chrisette Michele’s album, “Epiphany,” Claude wrote a whopping 5-songs, including her hit single, “Blame It On Me,” which aided in making the album reach #1 in sales its first week. He also wrote the title track from Britney Spears’ chart topping album and tour, “Circus.” Claude’s talent for songwriting also landed him 3-songs (the most of any single writer on the project) on Whitney Houston’s latest effort, “I Look to You.”