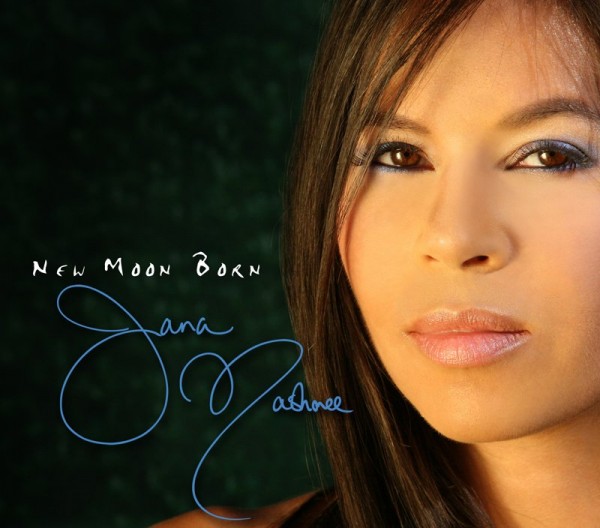 Jana Mashonee’s newest album New Moon Born is in stores TODAY, May 11th, 2010 throughout the U.S. via Miss Molly Records/BDG/RED. As part of the launch of New Moon Born, AOL Music will be streaming the album for one week starting May 11. New Moon Born features 18 tracks showcasing Jana’s powerfully sensitive and soulful vocals in an upbeat rhythm and blues flavor. Miss Molly Records is also offering a free dance remix of “For Just One Night,” remixed by Herbert Holler and MIST.

Download “For Just One Night” Remix for FREE by clicking HERE

GRAMMY nominee and 8 time Native American Music Award winner Jana Mashonee, is the most successful American Indian artist of today. Her stunning, exotic beauty and extraordinarily soulful vocals coupled with exceptional songwriting have put her on a tier all her own. She will be performing the songs from this album for her fans as she continues her non-stop sold out touring across the country. The first featured track, “A Change is Gonna Come” had its premiere live performance in front of President Barack Obama.

The album is now available in retail outlets everywhere, including select Walmart stores. Walmart is running a unique “$8 for 18” promo campaign with New Moon Born selling 18 brand new pop/R&B tracks for only $8, which will include Jana’s first Spanish language song, “Una Noche.”

Jana Mashonee’s first book, “American Indian Story: The Adventures of Sha’kona,” will be released this summer. The book is based on her best selling and GRAMMY nominated album, American Indian Story. Presales have already reached the thousands and the book will be supported with a coinciding national book tour.

“Jana has it going on!!! All the songs on ‘New Moon Born’ are uplifting and inspiring. Jana’s vocal sensibilities are strong but soothing. This is just first-rate feel good music” – Cashbox