You are here: Home / ifelicious music / Sara Bareilles to release first single “King of Anything” off forthcoming sophomore album 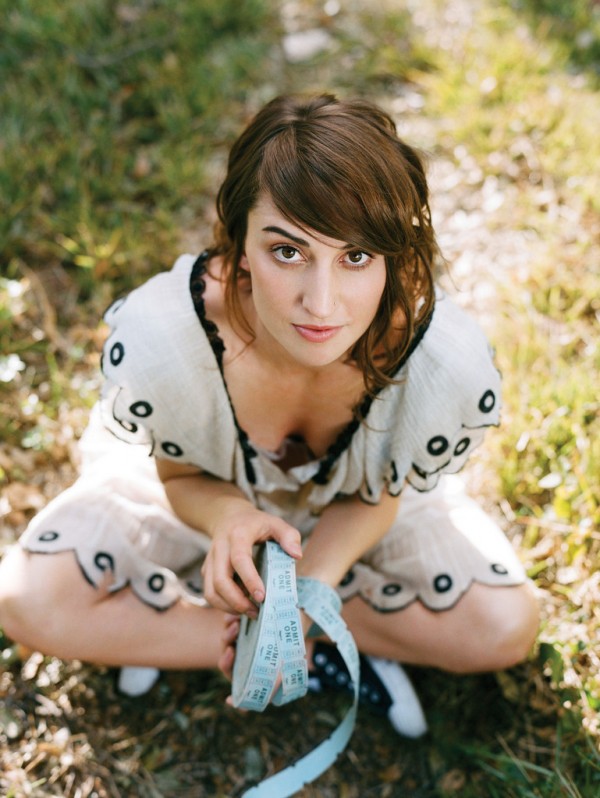 I was such a fan of Sara Bareilles’s debut album “Little Voice” that I can’t wait to hear this new single as well as her next album set to release sometime in September 2010.  ~Ifelicious

NEW YORK, May 3, 2010 (PRNewswire) — Epic Records recording artist, Sara Bareilles is pleased to announce the release of, “King Of Anything” the highly anticipated first single off her forthcoming sophomore album.

“King Of Anything” which Sara wrote, was recorded in Los Angeles and produced by the renowned Neal Avron. The immensely addictive and charismatic pop driven track featuring Sara’s extraordinary vocal prowess is set to hit airwaves May 10 and will kick off the official countdown to the untitled album’s September release.

“‘King of Anything’ is sort of a ‘f*ck you’ song,” jokes Sara Bareilles. “I’ve had more unsolicited advice on my life than I care to mention, and this was how I dealt with it. It felt empowering to turn that frustration into music, especially a song that doesn’t even sound angry. That’s sort of what “Love Song” was as well. Apparently, I don’t get over things very quickly.”

The single’s release marks the first taste of new material following the massive success of Sara’s debut album, “Little Voice” from which Sara received two Grammy nominations for her triple platinum selling hit single, “Love Song.” The track enjoyed an astonishing 13 weeks in the Top 10 at pop radio, while the album has sold over 1 million copies worldwide, won accolades from press critics at places like Rolling Stone and the New York Times, and catapulted Sara to become one of the most interesting and promising new artists of 2009.