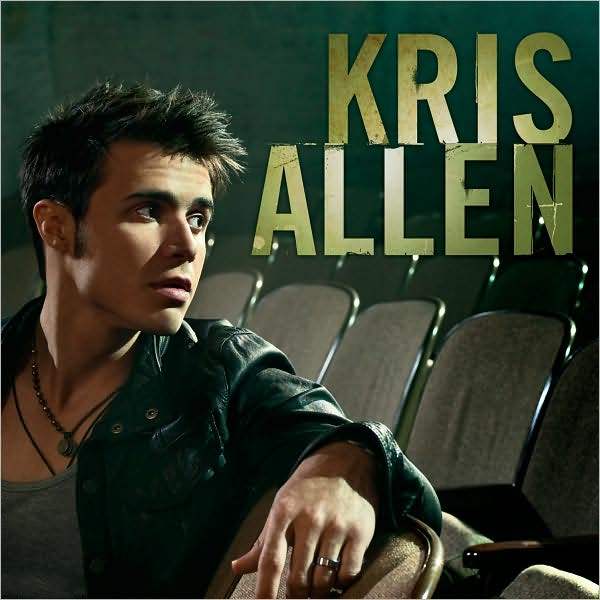 “I look forward to a long and prosperous relationship with Monti Olson and the creative staff at Universal Music Publishing Group,” said Kris Allen.

Kris Allen’s post-Idol self-titled album was released in November 2009 through Jive Records, hitting Top 20 on the Billboard 200 and Top 10 on Top Digital Albums. Kris collaborated with UMPG’s The Script on his first single “Live Like We’re Dying” and “Written All Over My Face.”

Kris’ path to victory on American Idol included memorable performances of Bill Withers’ “Ain’t No Sunshine,” Michael Jackson’s “Man in the Mirror” and Kanye West’s “Heartless.” Kris was praised by the judges for his original arrangements of such well-known songs.