You are here: Home / ifelicious tv / Glee / The Oprah Winfrey Show welcomes the cast of Glee on Wednesday, April 7 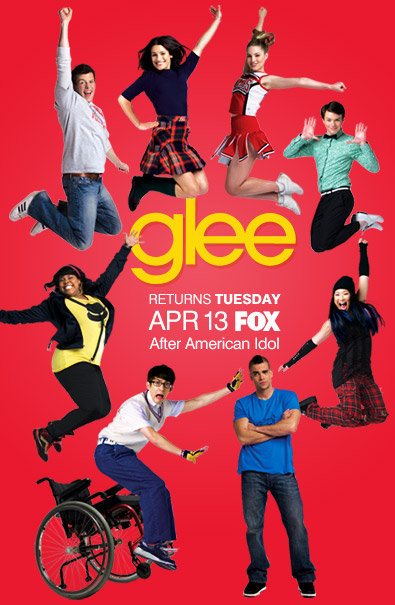 CHICAGO, IL — On Wednesday, April 7, the cast of Glee takes to the Oprah show stage for a fun-filled hour of behind-the-scenes secrets, revealing interviews, unseen backstage moments and a show-stopping performance. Plus, the Glee cast will surprise their biggest fans! Cast members scheduled to attend include Jane Lynch, Lea Michele, Cory Monteith, Matthew Morrison and many more, as well as Glee creator Ryan Murphy.

To celebrate the episode, Oprah.com has launched a destination page for all fans of Glee at oprah.com/glee. Starting the week of Monday, March 29, fans can find a character guide to their favorite cast members, a quiz that tests their Glee I.Q., a behind-the-scenes photo gallery and more.

The Oprah Winfrey Show has remained the number one talk show for 23 consecutive seasons, winning every sweep since its debut in 1986.* It is produced in Chicago by Harpo Productions, Inc. and syndicated to 215 domestic stations by CBS Television Distribution and to 145 countries by CBS Studios International.