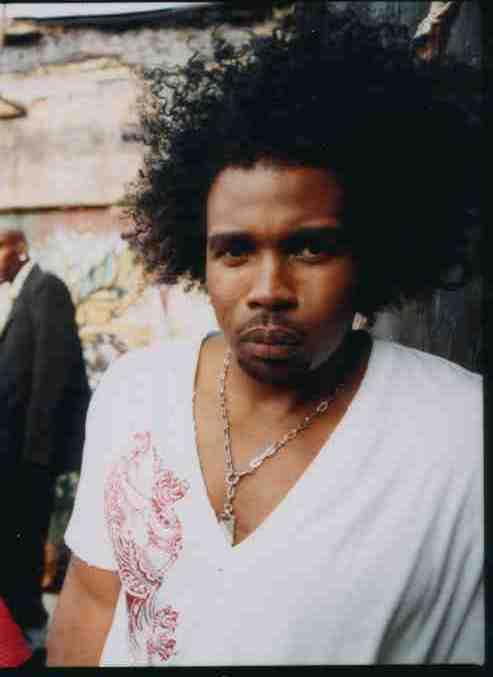 Pharoahe Monch is on the front lines once again and this time it’s bigger than just album talk. Monch is gearing up to release his new project W.A.R. (We Are Renegades) through a partnership with Duck Down Music, while establishing his company W.A.R. Media as a viable entertainment portal. W.A.R. is the follow-up album to Pharoahe’s “Desire” project from 2007. Fans can expect what they’ve come to love from Pharoahe on the new LP; complex rapping techniques that are both intricate and intelligent.

Monch states, “I’m incredibly excited about my upcoming release W.A.R. (We Are Renegades) and my new partnership between my company W.A.R. Media, LLC, and Duck Down Music. This album deals with conflicts and resolutions of the spirit, the soul, the government, and the industry among other things. Thus far it features Living Colour guitarist Vernon Reid, Jean Grae, Styles P, Phonte, Black Thought, with more to come. It also features production from M-Phazes, Marco Polo, Mike Low, Fatin, Lee Stone, Exile and others to be announced. I am working diligently to finish the work for a summer release and I am honored to join forces with the Duck Down family during their 15 year anniversary.”

For fans and writers in Austin, TX, catch Pharoahe Monch live in concert during Duck Down’s 15 Year Anniversary SXSW Showcase at The Scoot Inn, on Friday, March 19th. Doors are open at 8PM. The Scoot Inn is located on 1308 East 4th Street.