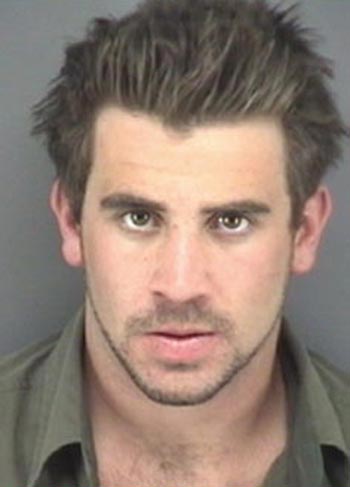 Sources close to FourTwoFive Films, which had cast Wahler in his first major acting role in the independent drama, said that Wahler “had been fine, clean, and sober” when he was first given the role of “Jackson” in the film. Soon after he was cast, however, Wahler showed-up late or not-at-all to important script and production meetings. Says the insider, “The director, Bruce Reisman, did every thing he could to keep Jason on-board and really believed in the kid’s potential, but after several attempts to contact Wahler, Reisman and producing partner, Kris Black, simply gave up. He would allegedly lie to the producers, saying he was either ‘ill’ or had ‘family problems’ when in fact he was in another state partying.”

Reisman even went on record to defend Wahler, reporting to the media at the time that “Jason was a consummate professional and was eager to make the movie.” Said Reisman,when contacted by several tabloid publications “Jason never once appeared either high on drugs and refrained from drinking.” Reisman went on to set the record straight by saying that “Jason’s dismissal had nothing to do with either drug or alcohol use.”

Commenting on Wahler’s recent arrest in Cabo, Reisman said Monday, “It bothered me as I know that if he got his life together, he could have a promising acting career. I saw our movie as an opportunity to show Jason Wahler off as much more than a bad boy reality TV star. He is a very good actor, had been working on his Southern dialect for the role, but simply seemed to disappear. We had no choice but to release him.”

A spokesman for the movie and FourTwoFive Films said that “Bruce Reisman was always willing to give Jason another chance, but since their releasing him from the movie, Jason’s problems just got worse.” In fact, the movie was pushed back to re-cast, with FourTwoFive Films postponing “Five Good Years” until later this year, and replaced it with the horror-mockumetnary,“The Kris Black Project,” starring Shar Jackson, Jeremy Jackson, Christina DeRosa and Kris Black. The film was recently completed and is currently in post-production..