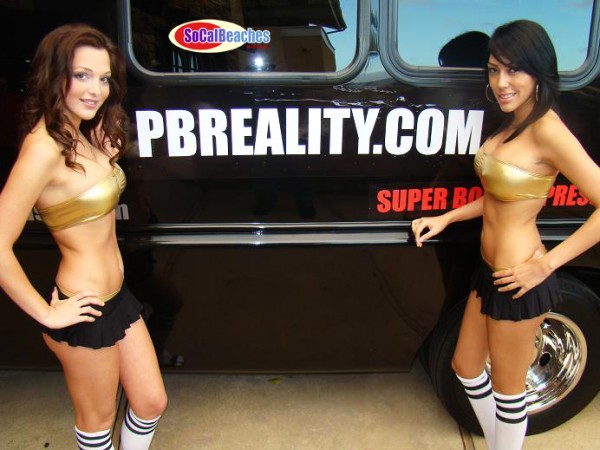 A new reality tv show titled “PB Reality” (www.pbreality.com) is showcasing the life of Pacific Beach millionaire Jim Lawlor and his group of Angels from his castle home by the Pacific Ocean in San Diego.

(Free-Press-Release.com) March 8, 2010 — Reality TV series have showcased a lot of real life scenarios featuring a wide range of situations and peeple but very few if any can compare to the wild and luxurious lifestyle of San Diego millionaire Jim Lawlor and his group of “PB Angels” as they plan out some extravagant parties and social events from his Pacific Beach castle of a home and also in some of the most popular nightclubs in the area. 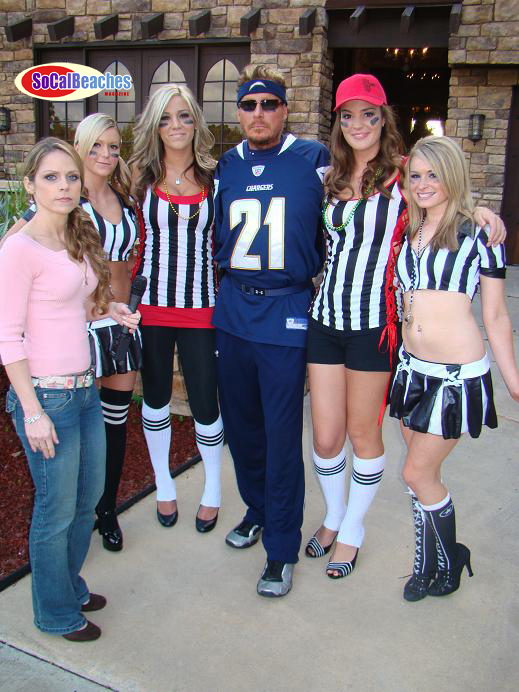 The “PB Reality” TV show has begun to run “behind the scenes” clips as Lawlor and his angels prepare to hit the airwaves in late summer or fall. The reality show features Lawlor’s lifestyle as a successful business person and bachelor and his relationship with four inspired young women who work with him while pursuing their dreams of becoming a singer, actress, model and successful student at San Diego State University. Along the way there are some funny and sometimes wacky scenes as the angels cast sexy models for parties and events, along with the events themselves. 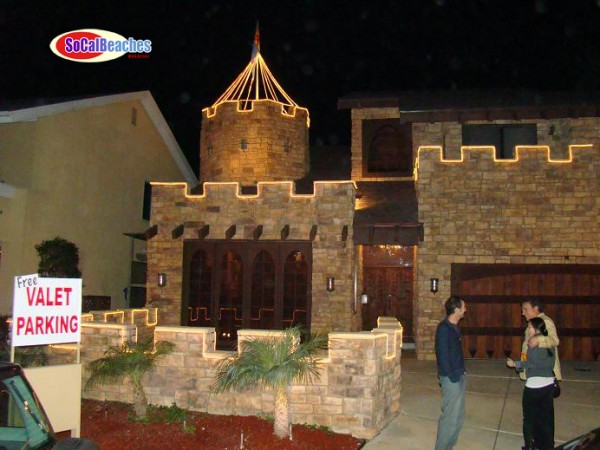 Nothing is spared when it comes to putting on an event and that includes hiring limo buses, bartenders, film crews, photographers, cooks, valet parking, live DJ music and modeling talent along with great food, drinks and party decorations.

All of this takes place in what is referred to as “The PB Castle,” a home that Lawlor converted into a castle styled them.

The “Castle” is decorated for events including New Years, The Super Bowl, Valentines Day, St. Patricks Day and other holidays and the Angels do their best to stock the party with some of the sexiest swimsuit models to keep the party rocking. All of this makes for some great drama and action as the angels interview and review the models and talent for the party all while trying to keep their coveted jobs from being swept up by envious girls who want to live the “millionaire lifestlye.”

Along the way “Millionaire Jim” and the angels go out and do charity work in the community by helping the poor and homeless in San Diego while planning on their next big promotional event.

Upcoming behind the scenes clips include the angels passing out gift baskets to homeless people in San Diego and also casting swimsuit models for the upcoming 2011 PB Reality swimsuit modeling calendar.

Jim Lawlor is living the “San Diego dream life,” and the PB Reality tv show does it’s best to showcase a lifestyle that many would want to live, even if it does have its share of drama.

UPDATE, JUNE 19, 2010: Here’s the trailer for PB REALITY released on their home page a few days ago. Check it out.

Stay tuned for “PB Reality” on a network in Fall of 2010 and in the meantime watch some of the behind the scene clips on the reality tv show on the following links: