You are here: Home / ifelicious music / Rapper Robert Crafton III aka “Chilly B” from 80s group Newcleus dies after stroke 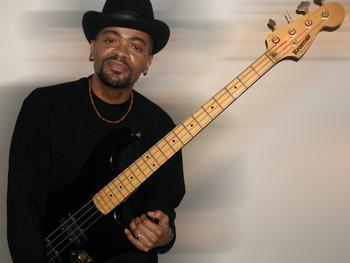 March 3, 2010 (WENN) — Rapper ROBERT CRAFTON III has died after suffering a stroke at the age of 47.  The musician, also known as Chilly B, died on February 23, 2010 in Brooklyn, New York. He also suffered from diabetes and kidney problems.

The bassist, songwriter and rapper joined hip-hop group Newcleus in the 1980s, and helped redefine the sound of electro-pop.

The group, founded by Ben Cenac and cousins Monique and Pete Angevin, enjoyed hits including “Jam on It” in 1984 – the same year they shared a bill with Run-DMC, Whodini, the Fat Boys and Kurtis Blow on U.S. concert tour Fresh Fest.

Newcleus also introduced the phrase “Wikki wikki wikki,” used as onomat opoeia to denote a DJ scratching a needle on a record.

Crafton’s last performance with Newcleus was in June (09) at Freestyle Extravaganza, a multi-artist show in New York. He is survived by his wife, Valerie, and four sons.