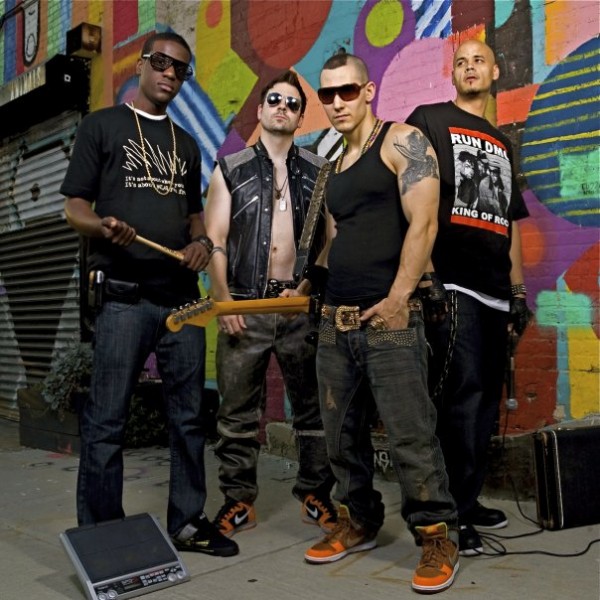 A jazz saxophonist/rapper/guitarist who looks like an MMA fighter, a classically trained pianist turned hip-hop producer who has an infatuation with 80s rock, a foster kid from Indianapolis who channeled his pain into singing like the hip hop Marvin Gaye, and a young drum phenom born and bred in Crown Heights Brooklyn who plays like the loudest rock drummer you ever heard: musical genres crash as often as cymbals. Hints of Prince, Billy Idol, Daft Punk, B.I.G., even Coltrane and Beethoven dance in and out of their new album, but despite these unlikely ingredients, Soul Mafia somehow still sound like pop.

Seriously, I can’t get enough of Soul Mafia!  Below, check out their fresh new video “I Can’t Get Enough” from their upcoming LP MK Ultra set to be released on April 22, 2010.  It was directed by Rob Gilbert of Jungle Tactics Films.

If you migrate to sounds of hip-hop, rock, and pop music then Soul Mafia is an indie band to add to your playlists.  Be on the lookout for their Wasted Tour currently firming up dates in cities across the US.  In the meantime, Soul Mafia has the following upcoming performances in Bristol, RI and Boston, MA.

For more on Soul Mafia… 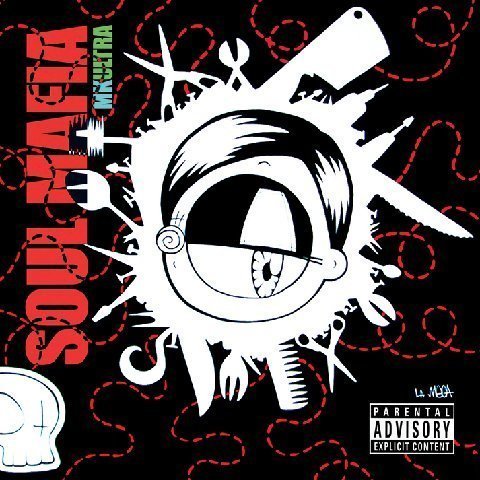