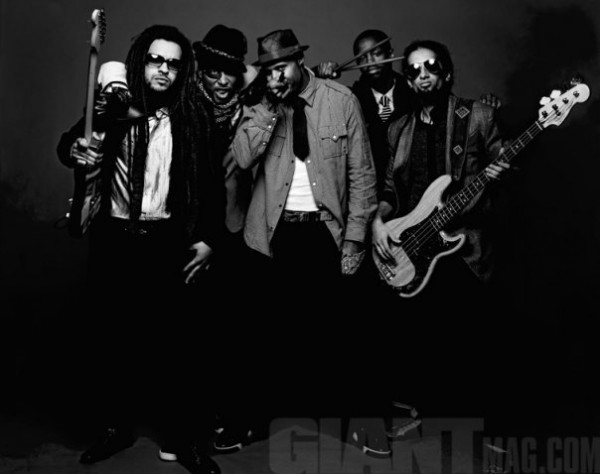 Since the January 18, 2010 release of their “Sounds Like a Riot” EP on iTunes, Game Rebellion has been preparing for their upcoming tour and performances at SXSW. The band’s fusion of rock, metal, hip hop and punk has garnered praise from fans and critics alike, and now their “Blind” video has a chance for national television exposure on MTVU!

Beginning Monday, February 15, “Blind” is featured on MTVU’s “The Freshmen,” where fans can vote to get their favorite video automatically added to the channel’s rotation the following week!

To cast your vote, simply go to freshmen.mtvu.com and select Game Rebellion’s “Blind” as your favorite! You can vote as many times as you like to make “Blind” a winner, from Monday, February 15 through 2:00pm Friday, February 19!

Game Rebellion is also preparing to set off on their national Sounds Like a Riot tour this Spring, and will kick things off in New York and at the SXSW Conference in Texas to start. Dates thus far are as follows: 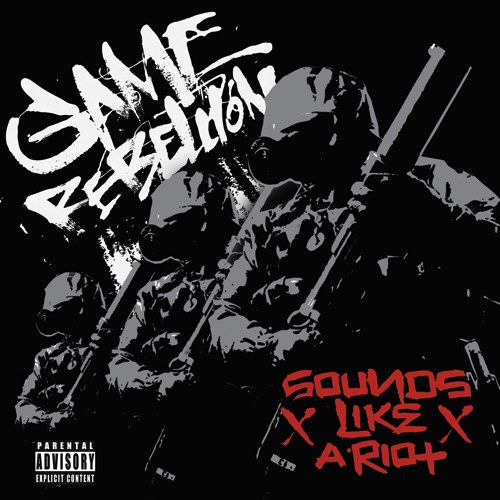 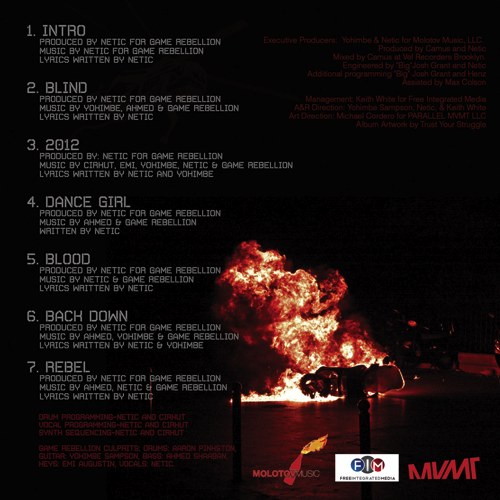 What can you say about an all-Black all-outta-Brooklyn band whose metal, punk and rudeboy skanking licks sound as credible and crunchy as their Hip Hop lyrics and headnodding bounce? Game Rebellion makes the difficult sound effortless and the miraculous seem second nature: A hard rockin band with a B-boy MC who can actually spit? No problem! A new EP created by a band that actually rocks and flows? No problem!

With a strong fan base behind the movement, Game Rebellion is firing up the next phase of their career with the HD video “Blind,” a series of shows across the country, and their EP Sounds Like a Riot that just hit iTunes on January 18, 2010.

Game Rebellion is a band of amazing musicians dedicated to defying the rules and creating their own way. The guitar solos of Yohimbe will leave you stunned at his free-flowing artistry and technical skill. The lyrical prowess and production of Netic provide an unobstructed view of the angst of young rebels everywhere. The musicianship and vocals of Emi display the conviction and the passion of a misunderstood generation. The thick and layered sound of Ahmed on the bass will remind everyone that Game Rebellion is not here to play nice. The amazing versatility and hard hitting percussion of Aaron provide the perfect tempo for the Game Rebellion mantra:

We Play By Our Own Rules: Welcome to the Rebellion!

Game Rebellion has been making big waves on the New York scene since 2006. The men found common ground after a gig they played together at Irving Plaza, and the musicians-for-hire soon became a band on fire! Since then, they’ve ventured across the country and overseas to further to slam heads, rock houses and muddy the lilywhite waters of Hip Hop and Rock from NYC and Cali to Puerto Rico and the UK.

The range of their individual influences in music is so vast – like Prince,The Cure, Jimi Hendrix, The Isley Brothers, Bad Brains, Johnny Cash, Megadeth and Guns & Roses to name a few – that it’s near impossible to put a label on the Game Rebellion vibe. Sumptuous… urgent… cacophonous… anthemic – the sheer monstrosity of sound pumping through the speakers is enough to keep your mind open. “Its shock therapy,” Ahmed asserts. “It will change your standards of pop music.”

Game Rebellion’s stage show is driven by frenetic synergy between the multi-talented quintet and their fans. “The feeling we get from performing live is the energy transfer from us to the audience and back,” explains Emi. “Each show raises the level of the transfer, because we have people who know the music and who rally behind what we bring to the stage. The resulting effect is better than any high.”

Netic delves a little further into their amazing connection with fans: ”Game Rebellion is the Alpha Team you send in when you want to get hostages or kidnapped children back. We move in quietly with the mosh pit squad, then boom! We throw C4, Semtex, Flash and Frag Grenades! Big explosions while we walk in slow motion… and when the smoke clears we always save the villagers. We leave as quietly as we came. We don’t have fans, we have recruits!”

The bandmates are all buzzing with excitement about Sounds Like a Riot. “I’ve been very anxious about the release of this new record,” Ahmed professes. “This is our first project with all original songs.”

“I pulled in my friend Circuit to assist on some of the synth and programming work,” Netic explains. “I love the production process of making records more than anything else, so I take it very serious. The people I work with on the Game Rebellion projects become very close friends due to the intensity and personal passion that goes into our music. ‘2012’ is by far my personal favorite on Sounds Like a Riot – it’s the song that speaks the most to the absurdity of our reality: There’s a whole in the sky / The city’s on fire / You ain’t fly ni**a / We’re all gonna die.”

The Game Rebellion movement is far more intense than what meets the eye, as passion, ingenuity, electricity and spirituality collide, merging genres and subculture-induced soundscapes for the next generation. Their commitment to the music is only superseded by their commitment to each other.

“Game Rebellion came together out of a need to create an environment where we can all be the best at our selected positions,” says Emi. “We all have similar values and musical tastes. The reason why this band works is because we all believe in each other. We hold each other down, and we are all accountable for making this movement work. In Game Rebellion, it is a band of brothers against all odds. We will do it together, or not at all.”