Creature with the Atom Brain to release “Transylvania” on February 2, 2010. On their launch date, touring also kicks off with Alice in Chains with first show in Vancouver. Performance confirmed for 2010 SXSW. 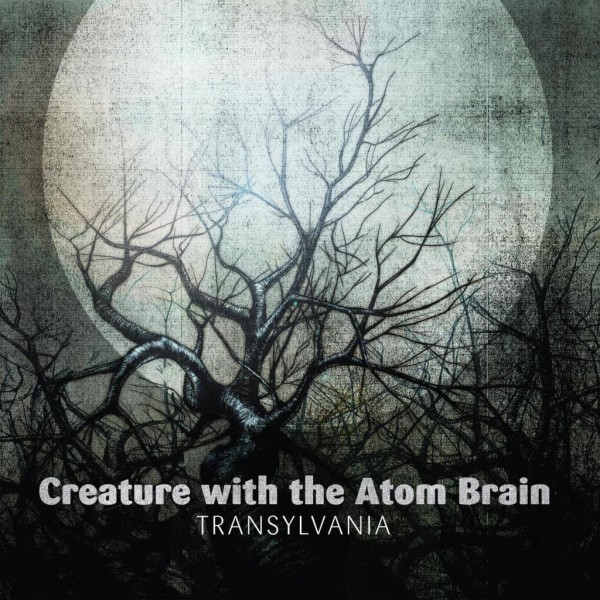 February 1, 2010 — Creature With The Atom Brain is thrilled to announce that TRANSYLVANIA will be released on February 2nd via The End Records. Marking the band’s North American debut, Creature With The Atom Brain landed an impressive thirteen-date slot opening for Alice In Chains, which also kicks off tomorrow at the Orpheum Theatre in Vancouver.

Mixed by Chris Goss (Queens Of The Stone Age, Masters Of Reality) and including appearances by Mark Lanegan, TRANSYLVANIA showcases the band’s blend of psychedelia, garage rock, and hypnotizing grooves, while also combining African rhythms, making this album a striking standout from most contemporary independent music. Q Magazine gave the album 4 out of 5 stars and went on to say “long endorsed by Josh Homme, these Belgians’ stoner/psych credentials are impeccable even before Mark Lanegan and Chris Goss signed up for this sublimely lysergic release.”

Creature With The Atom Brain will also make their debut at this year’s SXSW, playing at The End Record’s showcase on Thursday, March 18th at The Ale House. More details to follow.

Download the MP3 for “I Rise The Moon” by clicking HERE

Connect with the band and listen more by visiting them on Myspace- www.myspace.com/creaturewiththeatombrain.

Tour Dates with Alice in Chains