You are here: Home / film, documentary, theater, arts / Sex And The City 2 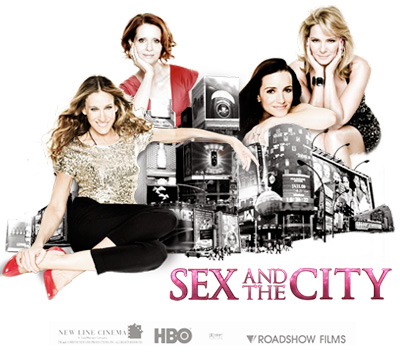 BURBANK, California, December 22/PRNewswire/ — Carrie, Samantha, Charlotte and Miranda take another bite out of the Big Apple in the sequel to the 2008 blockbuster. Returning in their starring roles, as the four great friends are Sarah Jessica Parker, Kim Cattrall, Kristin Davis and Cynthia Nixon. Of course, where would these women be without their men? Also back for the much-anticipated sequel are Chris Noth as Mr. Big, David Eigenberg as Steve, Evan Handler as Harry, Jason Lewis as Smith, Mario Cantone as Anthony and Willie Garson as Stanford Blatch.

“Sex and the City 2” also reunites the original creative team from the series and the first feature. Michael Patrick King is once again directing from his own screenplay. 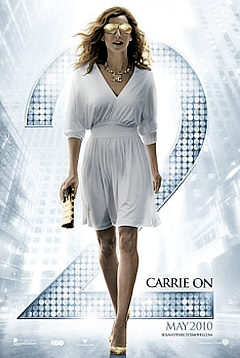 “Sex and the City 2” is the follow-up to the first film, which pulled in more than US$415 million worldwide and was inspired by the phenomenally popular, award-winning HBO series based on the writings of Candace Bushnell.

SEX AND THE CITY 2 will be released worldwide by Warner Bros. Pictures in 2010.

Peep an unofficial trailer below…

For official trailer go to http://www.youtube.com/watch?v=XKQ5yRFkBnE.