You are here: Home / ifelicious tv / the hills / MTV The Hills: Audrina Patridge to start filming new reality show and returns for Season 6 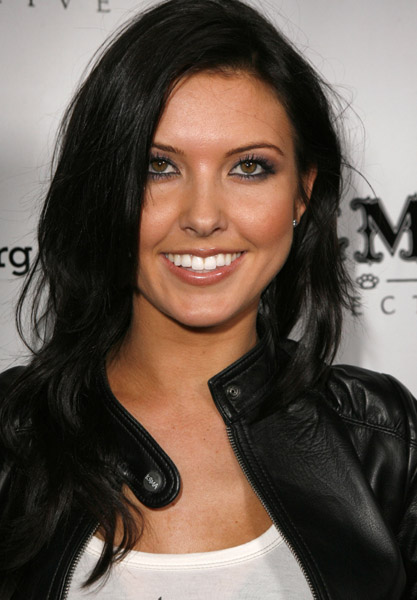 US Magazine recently reported that Audrina Patridge will indeed return for Season 6 of “The HIls” on  MTV. Previously, Audrina’s camp had reported that she would be leaving the show and working on her own reality show.  Now, it looks like she’ll be doing both.

‘I can officially confirm that Audrina Patridge will appear in the 6th season of The Hills,’ Jennifer Shoucair Weaver, a rep for the actress, tells Usmagazine.com. ‘Production will resume shortly after the new year. Next week, Patridge begins filming the pilot episode of her currently unnamed spinoff show, also for MTV . The new show will be produced by Mark Burnett.’

As far deets on Audrina’s new project, there’s not much being revealed yet other than I read on Pop Crunch that it will be called “The Audrina Show.” Us Magazine reported:

A source close to Patridge, 24, says it’s possible that both of her reality shows will be intertwined.

I’m glad she’ll be back for Season 6 of The Hills, but I hope she’s done pining over Justin Bobby once and for all. He’s soooooo not worth it. As far as Kristin Cavallari and Justin Bobby? That makes no sense. Odd couple in every sense. I mean do they have to date people from the cast? That part makes me wonder about some scripting. Kristin could go for anyone in the LA metro area, but she chose Justin Bobby? SMDH