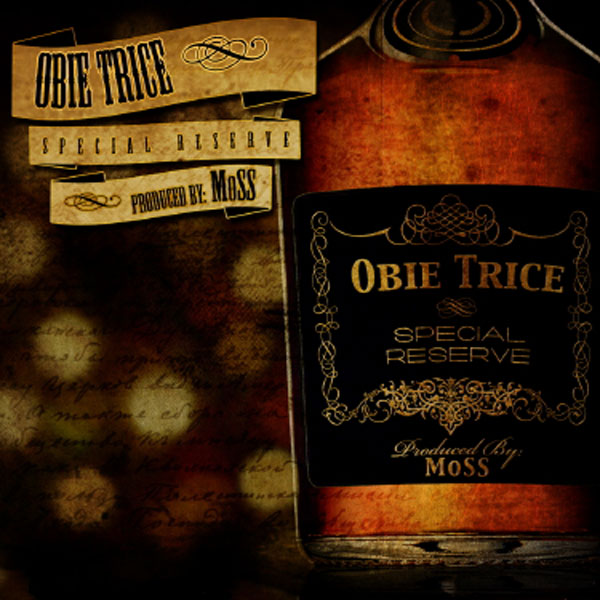 December 4, 2009 — Returning with his first LP since his departure from Shady Records (where he was one of the label’s top selling artists), Obie Trice readies a new street LP, “Special Reserve,” which finds him collaborating solely with rising producer MoSS.

With a very strong fan base, a strong presence on commercial radio and having sold in excess of 1.5 million albums to date (including the certified Platinum “Cheers“), “Special Reserve” is a departure from Obie’s typical sound, as a wide range of gritty audio mosaics are provided by MoSS, as he continues to not only raise his profile, but the bar he’s set from his previous work with Raekwon, Ghostface, Joell Ortiz, Joe Budden, AZ, Slum Village, Havoc, Kool G Rap, KRS-One/Buckshot etc. MoSS is also the first producer signed to the legendary DJ Premier’s “Works of Mart” production company.

***All Tracks Produced by MoSS