The following press release is from Michelle A. Bart, freelance writer (helpingheroes@earthlink.net). 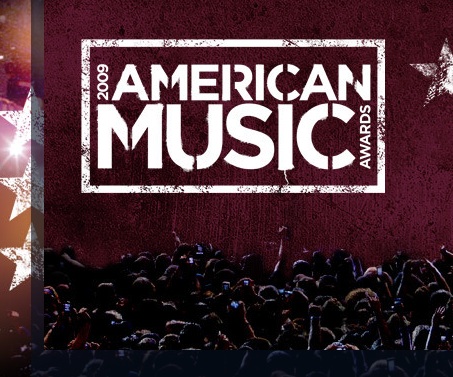 November 23, 2009 — Tonight’s America Music Awards was like no other I have ever experience; kudos to Dick Clark Productions for an emotional, empowering, and entertaining production! The set-designs were awesome and applause to Larry Klein for suburb direction! I see an Emmy for this award show!

I have had the opportunity of attending the AMA’s three times, never once did I come away from the show feeling as I did tonight! The empowering performances from American Idols’ to Alicia Keys & Jay-Z to the unforgettable opening performance of Janet Jackson; the show was definitely a crowd pleaser! The hidden message of never letting go of your dreams (whether in New York or anywhere else) and the encouragement of many performers who fell on tough times only to come back with a bang was perfectly delivered to audiences across the world!

The tear jerker of Whitney’s performance…well, I’m speechless. What a powerful and empowering performance and message! All of us have gone down the wrong road once in our life (no matter what that path may have been), its how we come back that matters. I had the honor of meeting and working with Whitney back in the early 90’s, a fascinating lady with a voice that touches your heart and reaches into your soul, nothing was ever so true than tonight’s performance! “Welcome back Whitney, you were never gone, just on a break.”

The come backs for Janet, Rihanna, and Whitney among others were a hit and gives hope to others who have lost a loved one, have fallen prey to drugs, or are a victim to domestic violence. The encouragement these musical divas have instilled in thousands watching tonight will hopefully be a helping voice for many suffering in the world tonight.

DCP and ABC congratulations on a first rate and an entertaining production! Despite the unnecessary words for certain audiences, the entire three-hour award show deserves a standing ovation!

What were your thoughts about this year’s American Music Awards?