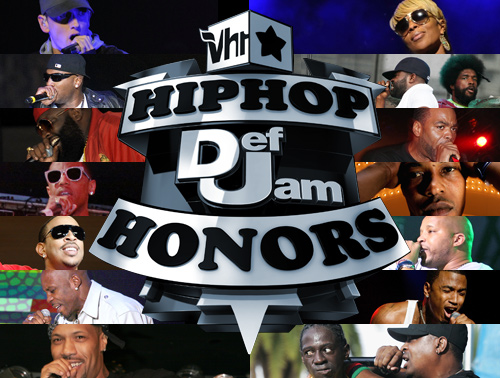 This year, VH1 Hip Hop Honors decided to recognize the contributions Russell Simmons‘ record label Def Jam which is celebrating it’s 25th anniversary this year.  Among the night’s performers was Warren G performed his classic track “Regulate” with Trey Songz.  Sadly, Nate Dogg was not able to be in attendance as he continues his recovery from multiple strokes (see “Warren G gives update on Nate Dogg’s recovery from multiple strokes, hints at 213 reunion album“).

If you missed Warren G and Trey Songz performance, check it out below.  I have to say, I raised an eyebrow when I first learned that Trey Songz would be performing alongside Warren G, but he nailed the performance and moved up a notch in my book.  He did justice to Nate Dogg in his absence.

Ifelicious: What did you perform on the VH1 Hip Hop Honors?

Warren G: I did ‘Regulate’ which was one of my biggest records, and as a dedication to Nate Dogg, we had Trey Songs [perform].  By him performing, he was paying homage to Nate and me, too…they have different artists perform different songs from great artists…So, I came and did it live, and he did it with me as paying homage to Nate…and he did a great job.  He nailed it, and the response was incredible.  I mean we just had a good time.  It was a lot of love.  A lot of respect.  It was nice to see everybody that I had success with.

The entire 2009 VH1 Hip Hop Honors can be viewed on VH1’s website and is still being rebroadcast at the time of this posting.

In celebration of Def Jam’s 25th anniversary, XXL Magazine is paying homage in their November 2009 issue including the magazine cover featuring many of Def Jam’s famous artists from over the years, including Warren G. 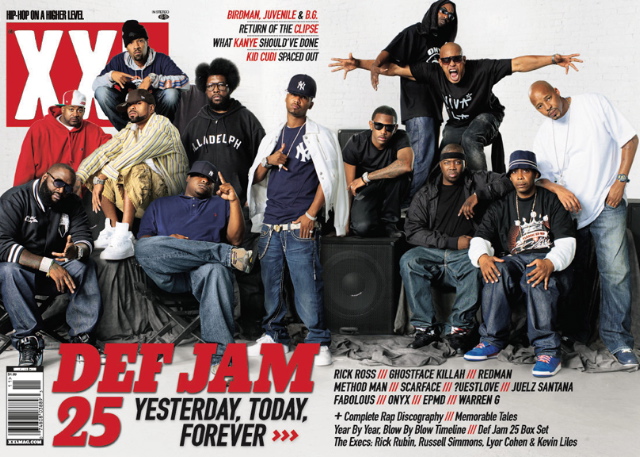 Ifelicious: I read you got the cover of XXL Magazine for next month.

Ifelicious: Did they do a feature article on you?

Warren G: It was like a group thing. All of the artists that was associated with Def Jam. It was a dedication to their 25 year anniversary. XXL wanted to put all the best [of Def Jam] on the cover that really made a crack at Def Jam so put me and a few other cats on.