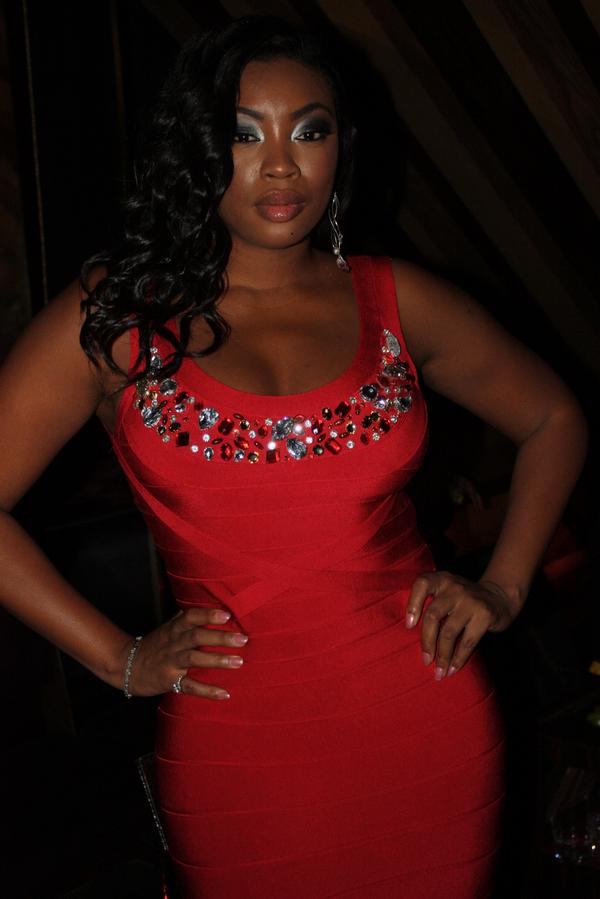 (New York, NY:  October 20, 2009)  Celebrities and athletes came out to the Big Apple to celebrate at the Liris Crosse Birthday Celebration hosted by Paul Pierce and the Boston Celtics sponsored by Hennessey Black on Monday, October 19, 2009 at Marquee in the fashionable meatpacking district in New York City.

Fans and other party-goers welcomed the entourage and rocked to sounds by DJ Sinatra and Jesse Marco and enjoyed an impromptu set by Hot 97’s own legendary Funkmaster Flex.  The night carried on into the early hours of the morning with attendees enjoying fine offerings from sponsor  Hennessey Black.

Photos from the party…

Thank you, Liris, for sending me this information about your birthday, and Happy Belated Birthday to you!!!