This commerical is hilarious!!!

Yep, that is Hollywood’s WTV (What U Need TV) host Eric “EZ” Zuley mackin’ it out in a limo for Axe Body Spray‘s Music Star fragrance.  EZ has Hollywood on lock having interviewed dozens upon dozens of the greatest talent in the entertainment industry for WTV.  The first clip below shows EZ chattin’ it up with the likes of Cuba Gooding, Jr., John Travolta, Jon Singleton, Akon and The Game and that’s just to name a few.  Trust me, EZ is more than the SoCal party guy.  He’s taken various acting roles, holds his own in the rap game, and can cut a rug with some mean dance moves.  Hello!  Can you say triple threat?  In the midst of his career pursuits, EZ also takes time to give back working with several charitable organizations.

Stay tuned for more about EZ and his latest projects. 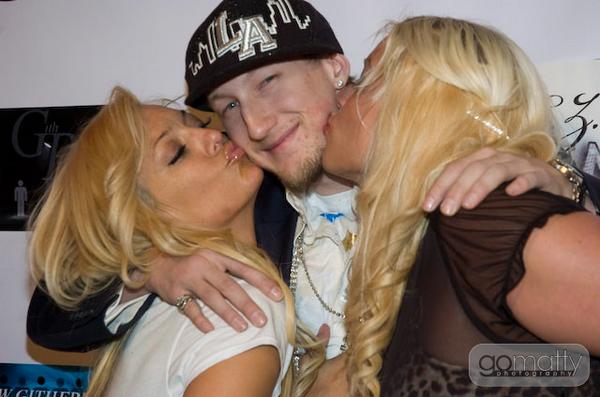 I was THE FIRST to get the Axe commercial, so don’t sleep on your girl Ifelicious!   😯