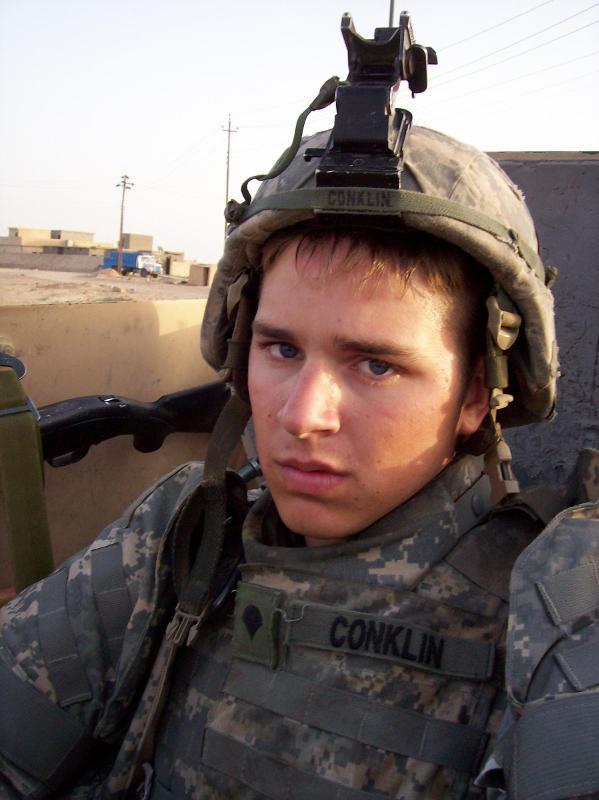 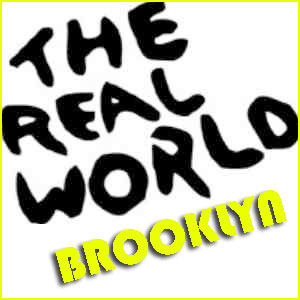 It was sad news for those of us who watched that last season of MTV’s Real World Brooklyn when guitar playing Ryan, aka Chet’s bromance, received news that he was again being deployed to Iraq.  According to this report from MM Agency who manages many of the Real Worlders:

The special will air on MTV later this year as it follows Ryan through his mobilization, pre-deployment, and his actual deployment to Iraq in April according to ISRIA.

You can find out more about Ryan Conklin on Myspace and read his blog- myspace.com/conkdeeznuts

Read more of my posts on Real World Seasons by clicking HERE. 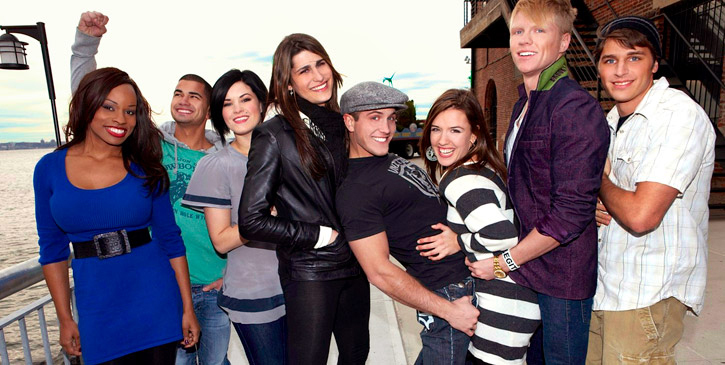