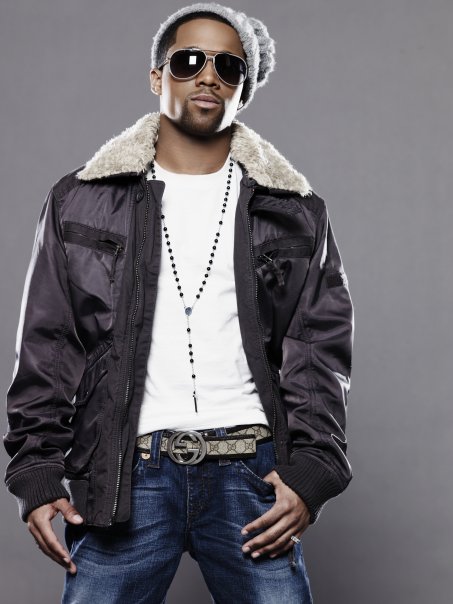 It is time for Chanj indeed!  Just when we thought RnB has gone to hell in a handbasket, it’s Chanj to the rescue with a fresh take on a classic sound.  If you watched Showtime at the Apollo last season, you might have seen him perform Floetry’s “Say Yes” as he graced the end of an era with 4 weeks of performances ultimately leading to the Amateur Night grand prize.  Since then, music heavyweights like Jamie Foxx and Barry Gordy have been chattin’ him up and offering input on his debut album.  Chanj created such a big buzz that he was invited to Apollo’s 75th anniversary and Motown’s 50th anniversary where he brought down the house with his vocals.

Expect an album to drop before the end of the year through Alistair Records, but for now you can check him out on…

Here’s the podcast.  Be sure to catch the a capella at the end!

(UPDATE FEB 5, 2015: Just looking at this blog post again and realizing that the podcast was embedded using snapdrive.net which no longer exists. In the process of trying to locate the original footage and will post a new link as soon as I have one available.) 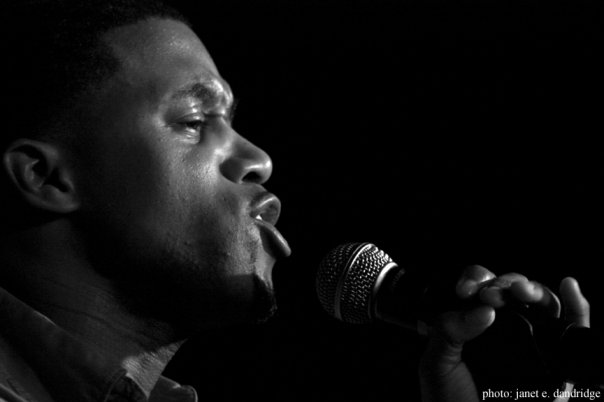 Every so often, the industry is blessed to witness the birth of a genuine new artist, the kind whose very first single grabs music fans’ attention and maintains it until arriving at bonafide stardom. Alistair Records recording artist Chanj is that next artist and he’ll seal the deal via the release of his forthcoming, aptly titled debut disc, Time for Chanj.

Chanj enlisted some industry heavyweights to work on his album such as Teddy Riley and Dre & Vidal. In fact, Oscar winner and multi-platinum recording artist Jamie Foxx was so impressed with Chanj, he opened his home/recording studio for him to record a majority of his debut album. The infectious lead single, “Maybe” produced by Dre & Vidal (Usher, Mariah Carey, Jill Scott) will be hitting radio airwaves soon, and serves as a memorable mid-tempo groove with a repetitive call out hook.

Industry buzz on CHANJ is growing:

“Chanj is the truth! I haven’t worked with a voice like his in years.” – Teddy Riley

“Chanj is like a breath of fresh air! Finally a singer with a voice that is limitless.” – Grammy-nominated producers “Dre and Vidal”

Shout out to Simone Smalls PR for your coordination and Chanj for your time.  Much love…