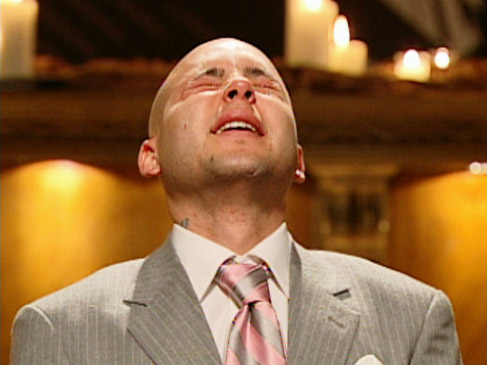 I didn’t watch this season of Gs to Gents on MTV, but I happened to catch the finale.  It was nice to see Creepa and Shotta again and to know they’re doing well.  That kills the press release rumor that circulated around at the end of last season stating Creepa was a fraud. 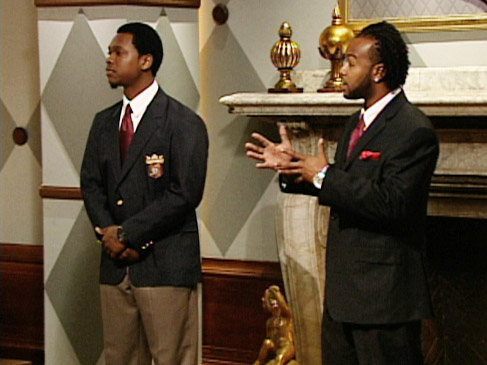 Creepa and Shotta got to choose 1 of the final 2 with Mr. Bentley choosing the other finalist.  This season’s final 3 were Blue, Mito, and Teddy.  I don’t really have opinions about them outside of this show since I didn’t watch the season, but maybe you can help fill in some blanks for me.

Was there anyone that should’ve been in finale that didn’t make it?

Teddy was a pimp and it sounds like he didn’t come correct with his story until late in the season.

It seemed like the easiest thing for Mito and Teddy to hold onto as a criticism about the others was Blue and jumped on the confidence bandwagon.  At least, Mito had a change of heart before the end and changed his vote to Blue.  Creepa and Shotta saw past the hype and voted for Blue into the finals.  Mr. Bentley chose Mito as the other finalist. 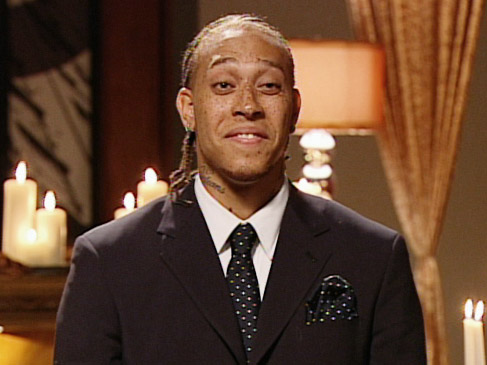 My vote was Blue just from watching this show and especially after hearing his speech, but Mr. Bentley chose Mito as the other finalist and ultimately as the winner of this season’s Gs to Gents. 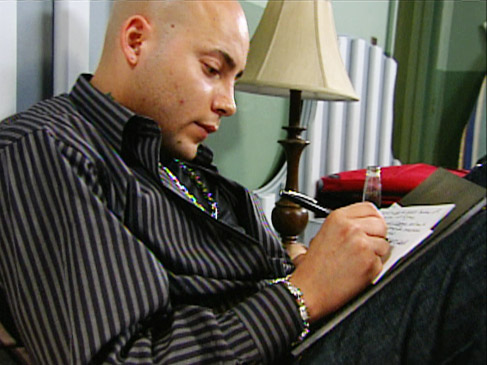 I’m watching the reunion episode now, but it’s not so easy given that I didn’t know most of the contestants from this season.  Riff Raff definitely seems like a character.