You are here: Home / ifelicious music / MIMS latest single “Move” (remix) featuring DJ Class hopes to follow in the footsteps of footstomping hit “This Is Why I’m Hott.” 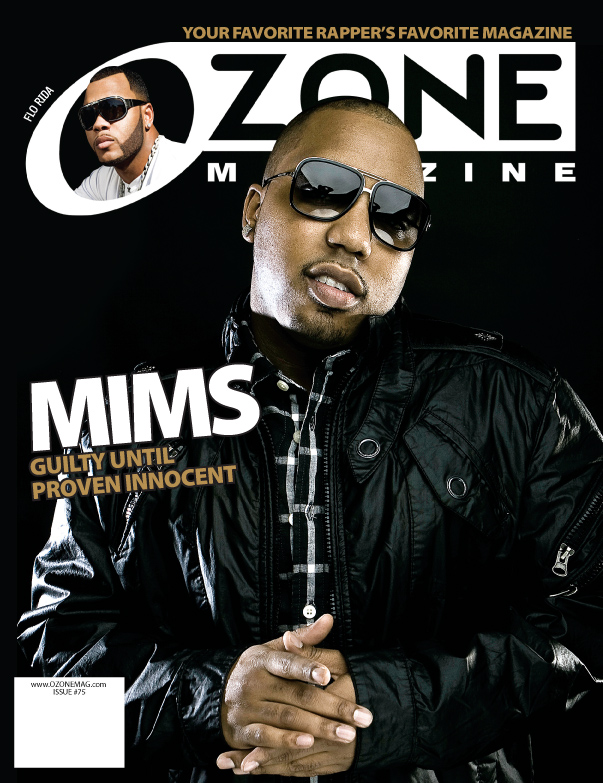 If MIMS doesn’t ring a bell, let me jog your memory.  Probably 2 summers ago (summer 2007) This Is Why I’m Hott was one of THE jams!  I remember going to Caribana (Guyana represent!!!) sporting a baby tee that said “This izz why I’m hot!” followed by the Guyana flag.  Fun times.  🙂

The single Move dropped in my inbox today as well as the news that you’ll find MIMS gracing the cover of the latest issue of Ozone magazine.  I took one listen to Move, the remix, featuring DJ Class and within 10 seconds I was hooked!  This is definitely on my playlist.  It took me back to my days at Morgan State, DJ Oji, clubbing at the Paradox, doing the “percolator” dance when the song by the same name came on, Frank Skee on V103 in Baltimore (before he left us for ATL)…  Whoo!  I could go on.

MIMS has another dance jam on his hands.  My compliments the chef, aka the DJ, DJ Class for giving Move something that is sure to pack the dance floor in the clubs.

If you like house music as a beat backdrop, then this version will have you fighting to stay in your seat.

What do you think?  Hot or not?

Does “Move” make you ready to buy MIMS new album when it drops in a few weeks?

Does “Move” have Grammy potential?

Make sure to cop the latest issue of Ozone to read the latest on MIMS in the article Guilty Until Proven Innocent regarding his new album Guilty set to hit stores April 7, 2009.

I also found this interview on Digiwaxx’s blog: