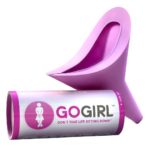 I saw GoGirl on the talk show The Doctors last week and have been meaning to post information about it here. After some horror stories using those portable toilets of my own, I just might throw one in my suitcase, glove compartment, purse, and/or soccer bag as a just in case. We women are not graced with a man part "down there" that we can just flip out anywhere. As the … END_OF_DOCUMENT_TOKEN_TO_BE_REPLACED 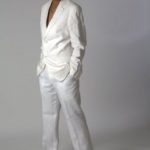 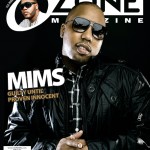 If MIMS doesn't ring a bell, let me jog your memory.  Probably 2 summers ago (summer 2007) This Is Why I'm Hott was one of THE jams!  I remember going to Caribana (Guyana represent!!!) sporting a baby tee that said "This izz why I'm hot!" followed by the Guyana flag.  Fun times.  :-) The single Move dropped in my inbox today as well as the news that you'll find MIMS gracing … END_OF_DOCUMENT_TOKEN_TO_BE_REPLACED