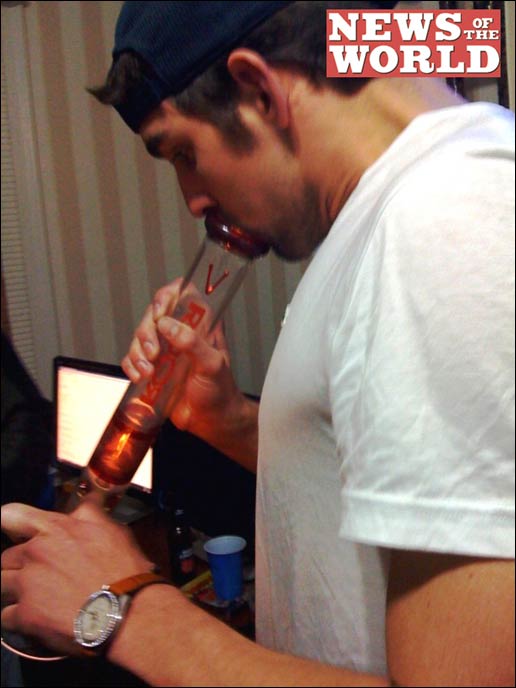 Watch out for those British tabloids.  They’ll nab you everytime.  As you know, Michael Phelps is talk of the town right now with his face to the bong.  He can’t claim that he didn’t inhale.  British tabloid News of the World broke this story with headline WHAT A DOPE complete with an incriminating photo now seen around the world (shown above). 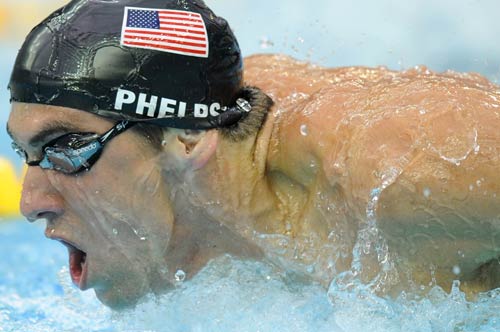 I won’t punish him more with yet another account here, but I can say that I’ve read a range of versions.  There’s a Baltimore Sun article, his hometown paper, with a more sympathetic slant PHELPS SHOULD HAVE KNOWN BETTER and there’s the more critical take like ESPN‘s PHELPS ACKNOWLEDGES PHOTO SHOWING OLYMPIC SWIMMING STAR SMOKING FROM MARIJUANA PIPE.

To me, this doesn’t rock my world to the degree it did with Marion Jones.  Then again, she denied allegations of steroid use and then came clean later.  Maybe Phelps coming clean from the start may work in his favor.