You are here: Home / ifelicious tv / the hills / MTV’s The Hills Lauren and Lo “evicted” from Hollywood home 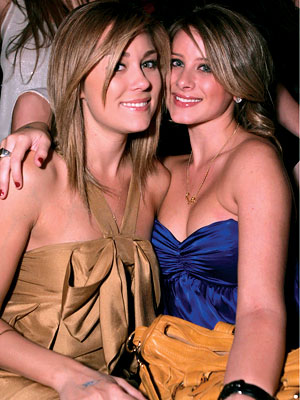 On the last season of The Hills, Lauren and BFF Lo were living in a house in Hollywood.  It looks like residents got tired of all of the attention LC and her entourage brought to the neighbhorhood.  Now, they’ve moved to a condo in LA.

Last August, The Los Angeles Times reported that nearby residents had complained that the neighborhood had become overrun with production crew members, paparazzi and The Hills gawkers since Conrad had moved into the three-bedroom, Mediterranean-style house in February.

More than 30 residents signed a petition demanding that the city revoke The Hills’ filming permit, however FilmLA, which coordinates filming in Los Angeles, found the show in be in compliance with its permit restrictions — which include requirements that the show not park production vehicles on the street and shuttle all crew members to the house.

Instead, FilmLA blamed The Hills viewers and “homes of the stars” bus tours for the neighbors’ frustration.

“We’ve tried to convey that we recognize that residents are upset. The number of looky-loos and tour buses would make anybody upset,” FilmLA vice president Todd Lindgren told The Times.

The pair told E! News that they’re moving to the Westwood neighborhood in Los Angeles. 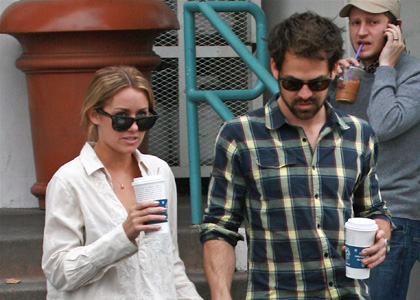 Meanwhile, LC’s been holding hands man pal is Kyle Howard.  Who is  he?  I don’t know.  Apparently, he’s an actor.  Check his career stats out on wikipedia. 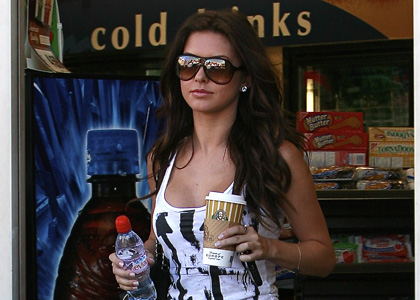 Meanwhile, Audrina Patridge goes on record stating that she and Justin Bobby are no longer seeing each other, despite the way the last season ended.

Audrina shared with Us Magazine…

“I keep reading on blogs that I’m cheating on Justin, and we’re not even together anymore! The last time I saw him was at The Hills finale in New York in December.”

The MTV darling went on to say that they split because “he doesn’t want to give 110 percent.”