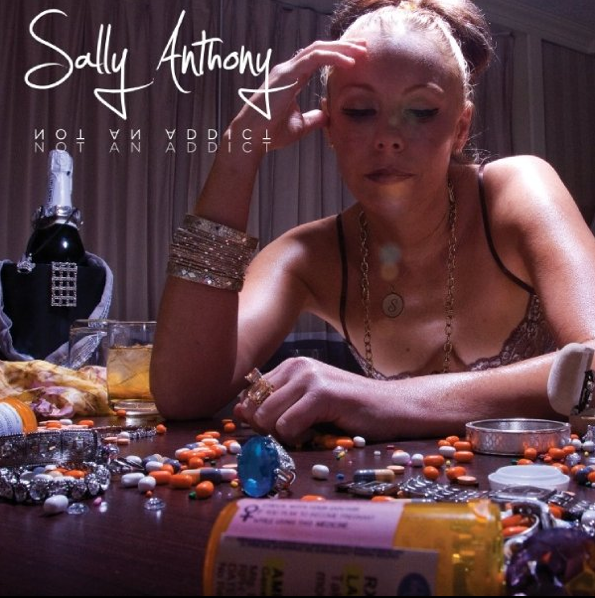 I just got off the phone with Sally Anthony, and we had a great chat.  It’ll be exciting for me to bring you a bit more into her life for those of you who are new to her music as I am.  If you’re a long time fan, post a comment and let me know what you like about her music.

For now, you get the post below that I meant to push out earlier in the day (like you all were waiting with baited breath.  no worries, i know one day you will…LOL)

I’ll put a few more things in here to wet your appetite, but for now, enjoy Sally Anthony‘s video “So Long” which addresses Bush’s last 8 years as President.  I heard the song and was feeling it, but the video brings you front and center in context and depth.  I’m diggin’ this gal!

This song, when released, was met with gossip, controversy, and even death threats.

Below is an unofficial YouTube of her song “Not An Addict” made by a fan from her “Goodbye” album.

Below is another unofficial YouTube of Sally Anthony’s title track “Goodbye” for her album by the same name.

Also, you may search for and download her albums and singles on iTunes and Amazon.com